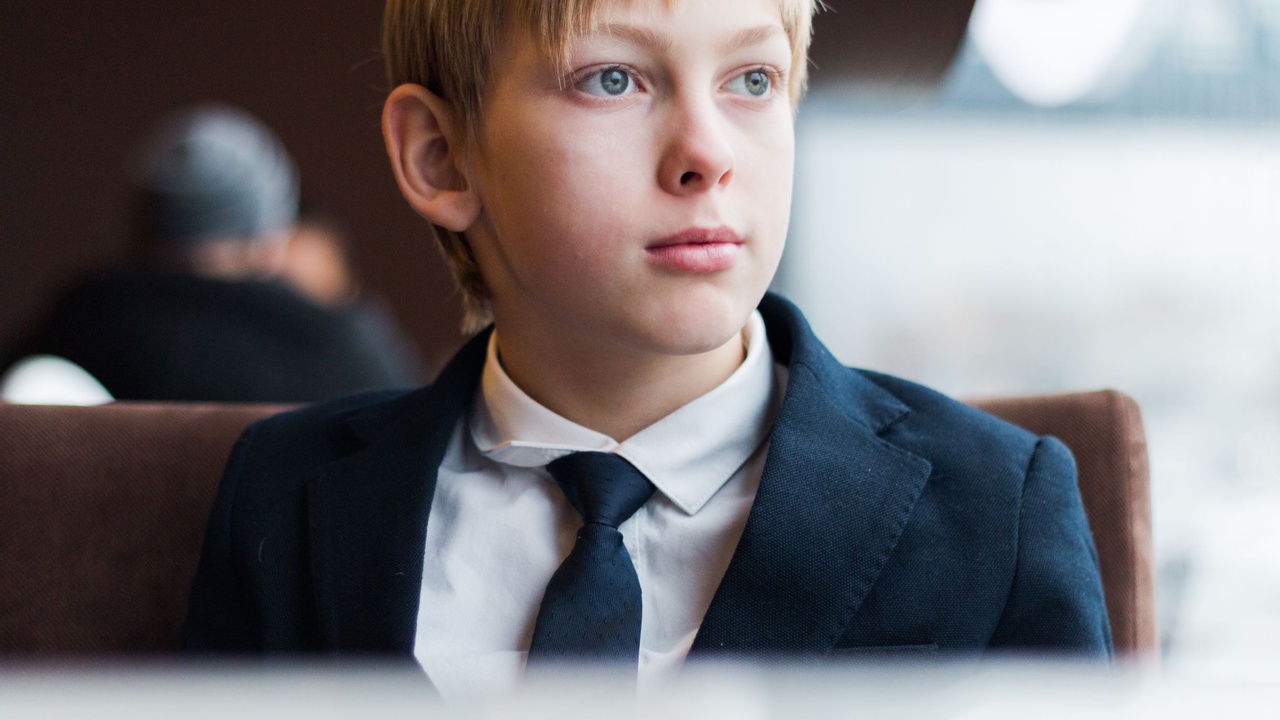 Why are Poor White Students underperforming, and what can be done to help?

In the full report, the Education Select Committee state that the term "white privilege", suggesting white pupils are at an advantage, is the "opposite" of the reality for poor white pupils.

The Committee's chairman Robert Halfon described it as a "major social injustice" and a "scandal" that so little attention had been paid to how white pupils on free school meals underachieved compared with free school meals pupils from most other ethnic groups.

What do the statistics tell us?

The impact of social class on attainment

The link between poor attainment and poverty has long been established. Demi and McCallum 2001 found that poverty and social class was the most influential factor in predicting a student's performance. Although this is a great social injustice, it is a correlation that most people can make sense of. It is understandable that if a child grows up in a poor household, where the focus is on making ends meet rather than performing brilliantly at school, the child is less likely to perform well. However, the answer to the question of why white students from poorer backgrounds perform less well than their peers from other ethnic backgrounds is less clear.

Is it fair to attribute this problem to race?

Although Mr Halfon stated that the issue at hand is not just about poverty as "most other ethnic groups do better", by attributing the students' underperformance to race, we are at risk of over-simplifying a very complex issue. As Mary Curnock Cook (Trustee of Higher Education Policy Institute) explains in her response to the Education Select Committee's findings:

"I can accept that there might be a status deficit and social resentment in, for example, a post-industrial area with generational unemployment and precarity. But I don't accept that this is because these young people are white.  It's because they live in a poor area, with poor opportunities, few role models and generational poverty. And there are plenty of young people of colour who also feel a 'status deficit' and just as deeply – for some similar and some very different reasons."

Indeed, the reasons that poorer white students underperform are due to multi-faceted social problems. However, there is not one single issue, certainly not the students' 'whiteness', that can be blamed.

Due to the complexity of this issue, it requires an integrated approach. It is not a matter that can be solved by teachers alone. Poor white students underperform due to various deep-seated social problems. As such, they need to be addressed by multiple agencies and programmes. Schools cannot be expected to solve this huge problem on their own. We would urge the government to take a holistic view of the problem and fund appropriate agencies to tackle the issue. This is an issue that has prevailed for decades, and we need a long-term commitment to solving the problem. As Chris Zarraga (Director of Schools North East) asserted, "we need a cross-party sense of urgency about solving these problems."

What can schools do?

Although this issue needs to be tackled by the government more widely, at PEN, we believe that every school can support the families of students who are underachieving. Research shows that parental engagement is one of the most significant predictors of student attainment. So, if you are struggling with this issue at your school, reach out to the parents/carers of these children and make them feel like valued members of the school community.  To successfully engage with parents and carers it is vital to ensure that their voices are heard and that they do not feel judged or marginalised by the school. Join PEN for more discussion and tips on improving parental engagement in your school.

We'd love to hear your opinions on this complex issue. What's the best way to tackle the problem of underachievement in poor white students? Have you implemented an effective intervention in your school that has tackled parental engagement, aspiration or raising attainment with white working-class students? LEt us know in the comments, on social media, or at our network meetings.

Stay connected with news and updates!

Join our mailing list to receive the latest news and updates from our team. Don't worry, your information will not be shared.

We hate SPAM. We will never sell your information, for any reason. 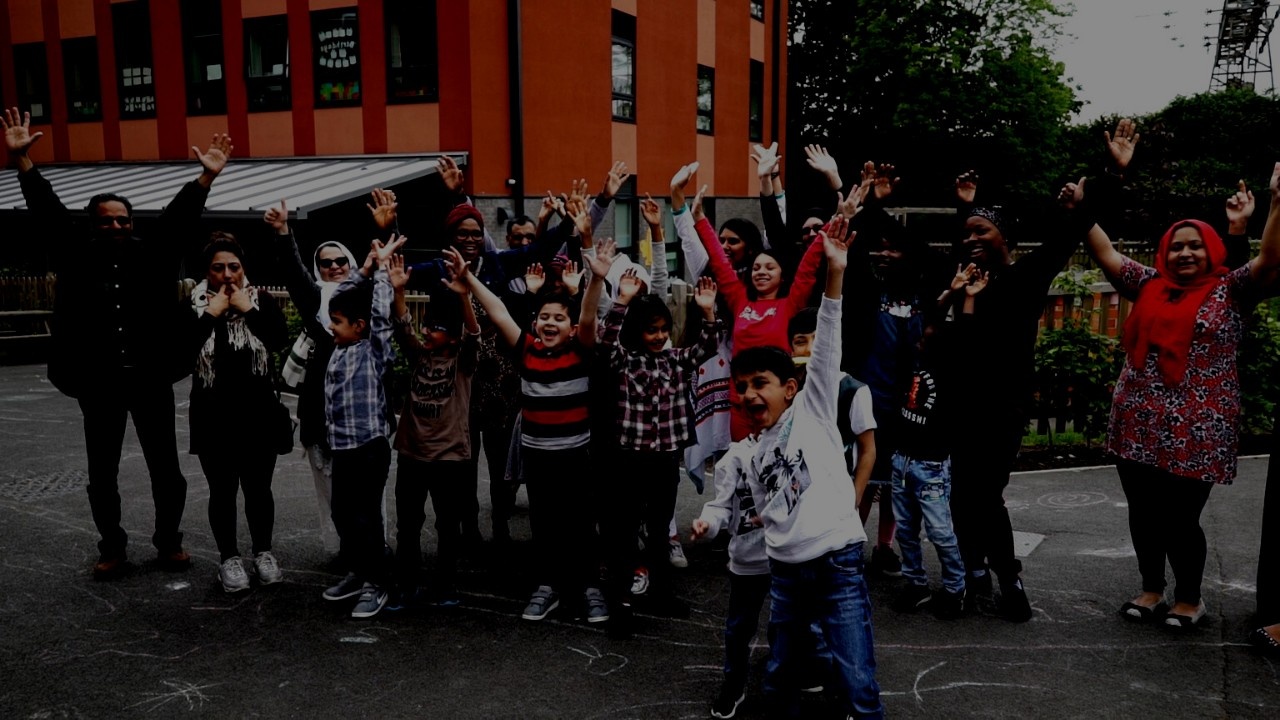 Yes please, I'd like my free Family Home Learning Resources.

We will also send you our weekly newsletter; you may unsubscribe at any time.